CAPA shares with Chinese Americans and the broader U.S. public how progressive, forward-looking policies benefit our communities. We believe in justice, fairness, and an inclusive economy that provides opportunity for all Americans. CAPA lifts up Chinese American voices on the important issues that affect our country’s future and encourages Chinese Americans to take political action, lead our communities, and build coalitions to ensure a strong and diverse America. 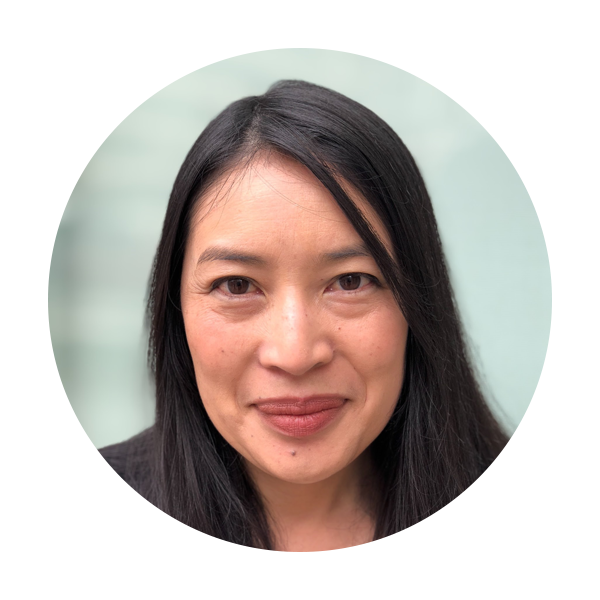 Janelle Wong is the grandchild of immigrants from mainland China. She received her PhD in Political Science from Yale University after earning her undergraduate degree at UCLA. She has published four books on Asian Americans and politics.  Outside of her work as a faculty member in Asian American Studies at the University of Southern California (2001-2012) and the University of Maryland (2012-present) she has been active in advocating for immigrant rights, civil rights, and racial justice through public presentations, research and writing.  Janelle was born and raised in Yuba City, California and currently resides in Maryland. 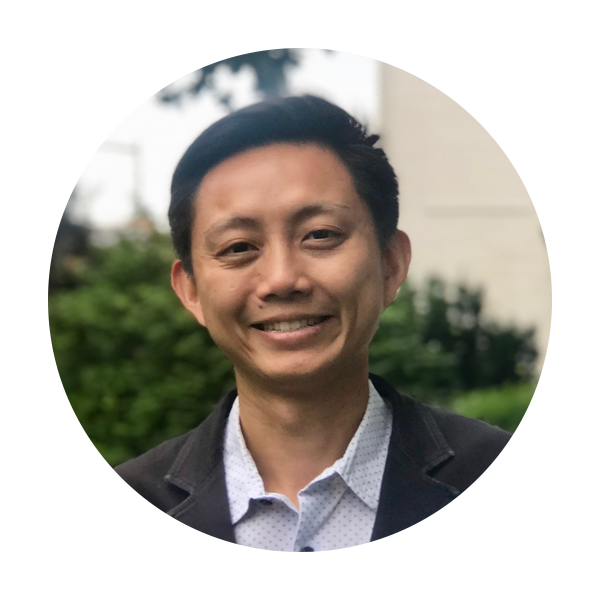 Chang Chiu is a first-generation immigrant from Taiwan who moved to the U.S. at a young age. Chang has devoted his career to improving human rights, equality, and social justice, internationally and in the U.S.  As Deputy Policy Director for Perriello for Virginia, Chang played a key role in developing proposals for a progressive campaign for governor praised for its bold, inclusive, and forward-looking ideas.  Prior to that, he worked to strengthen protections for civil society as a Legal Advisor for the International Center for Not-for-Profit Law. Chang formerly led grantmaking to support democracy and human rights in China as a Senior Program Officer at the National Endowment for Democracy.  Fluent in Mandarin Chinese, Chang has a law degree from the University of Virginia, a masters degree in International Relations and concentration in China Studies from the Johns Hopkins School of Advanced International Studies, and an undergraduate degree in Politics from Princeton University.  Chang grew up in Houston, Texas and currently lives in Washington, D.C. 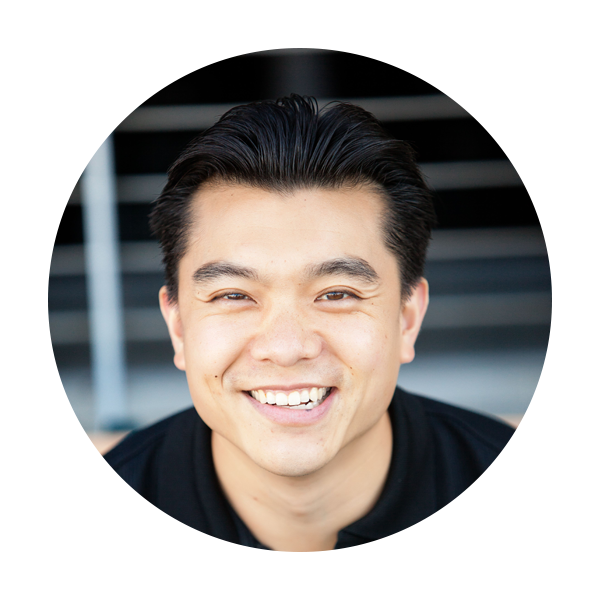 Alex Tom is a second-generation Chinese American who graduated from the University of California, San Diego, with degrees in Political Science and Ethnic Studies.  Alex has nearly 20 years of experience in social justice organizing. Outside of his work as Executive Director of the Chinese Progressive Association (San Francisco), and in his current capacity as a leader at the Center for Empowered Politics in California, Alex has been active in supporting grassroots, progressive social movements as co-founder several organizations, including  San Francisco Rising, a multiracial electoral alliance, and Seeding Change – a Center for Asian American Movement Building, a national project that includes building a national pipeline for the next generation of organizers.  He also serves on the board of several social change organizations. Alex has language skills in Mandarin and Cantonese. Alex was born and raised in San Francisco and the Bay Area.